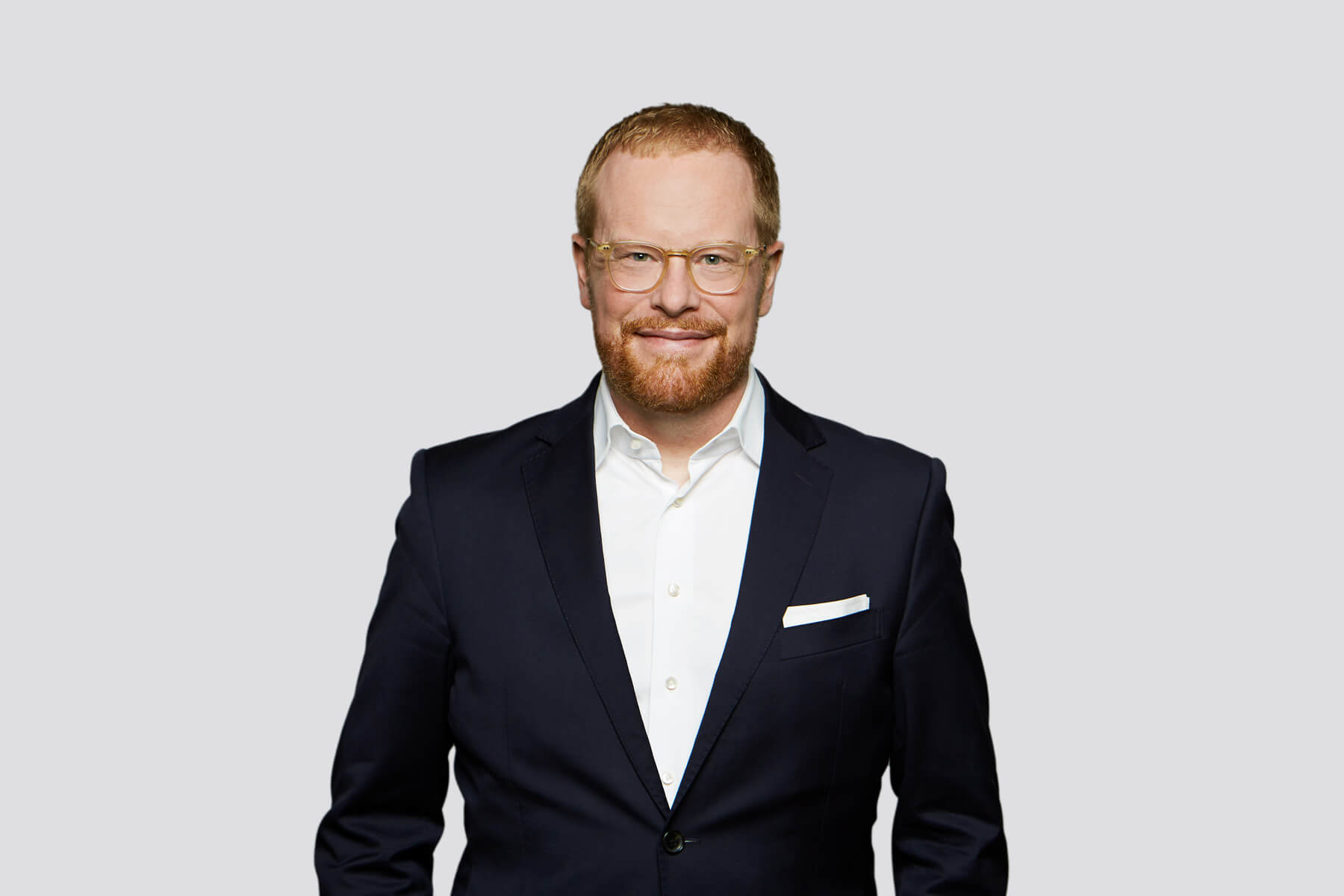 Stefan Kirsten is Nivalion’s Global Head of Origination. He has seasoned expertise in the resolution and assessment of complex commercial disputes, which he has gained during his many years as a lawyer with multinational law firm Clifford Chance in Frankfurt, Paris and Düsseldorf and as founder of his own high-end boutique providing dispute resolution and risk management. Stefan is recognised by Who’s Who Legal as a Thought Leader in Third Party Funding. He holds degrees from the University of Michigan Law School (LL.M.) and the University of Regensburg (Dr. jur., summa cum laude), which appointed him as an adjunct lecturer for International Litigation in 2015. Stefan speaks German, English, French and Swedish.

WWL says: Stefan Kirsten is celebrated as “one of the best funders” and “a real stand-out-name” who is actively “pushing boundaries in the field”